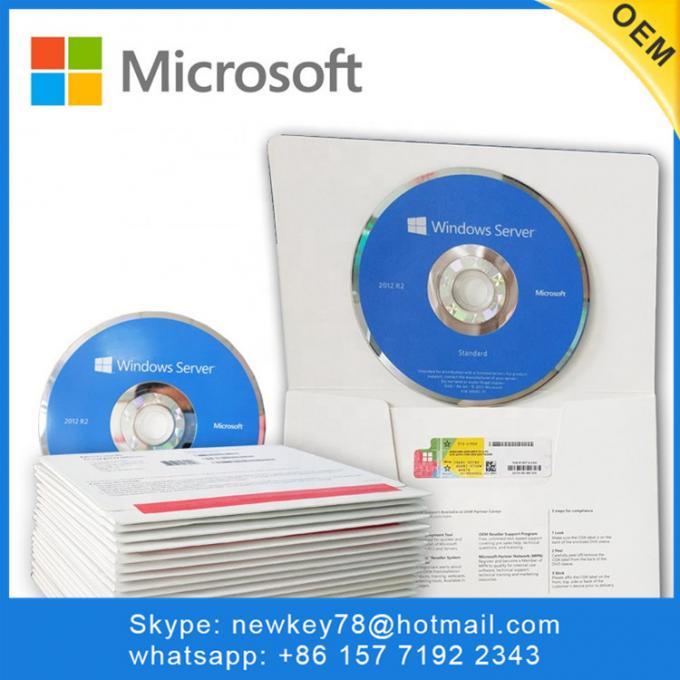 These are the main features that make Windows 10 easy, and even fun to use.

Cortana. Cortana is the virtual assistant you never knew you wanted. She’s your personal secretary without the payroll. She takes dictations, creates grocery lists, aid in research, open apps, and of course surf the web. She makes hands free note taking to a new level. You can also do things like ask Cortana to remind you to pick up diapers when you are near a store. An awesome feature for mom’s juggling more than any one person should.

Edge. This is the new web browser included in Windows 10. Reporting faster speeds and great specialty features like the new reading mode. This reading mode gets rid of all the extras on the page to make reading much easier and more comfortable for the user. It also gives readers the ability to create a list of future reads for them to come back too.

The above features are awesome but some are still wondering, “Why should I switch?”. What could be so much better about Windows 10 Home than the Windows I am using now? PC magazine listed 10 awesome reasons why you should switch. These are just a few of those reasons.

With awesome upgrades, great new features, and the return of some reinvented staples Windows 10 Home Edition gives the user everything they could possibly need. Cortana is a great partner to a stay at home mom that doesn’t have enough hands to juggling all the things she must do. The Xbox app gives gamers so much freedom in customizing their gaming experience. Microsoft kept everyone in mind when they decided to create Windows 10. There are limitless possibilities to what you can accomplish with Windows 10 Home Edition. 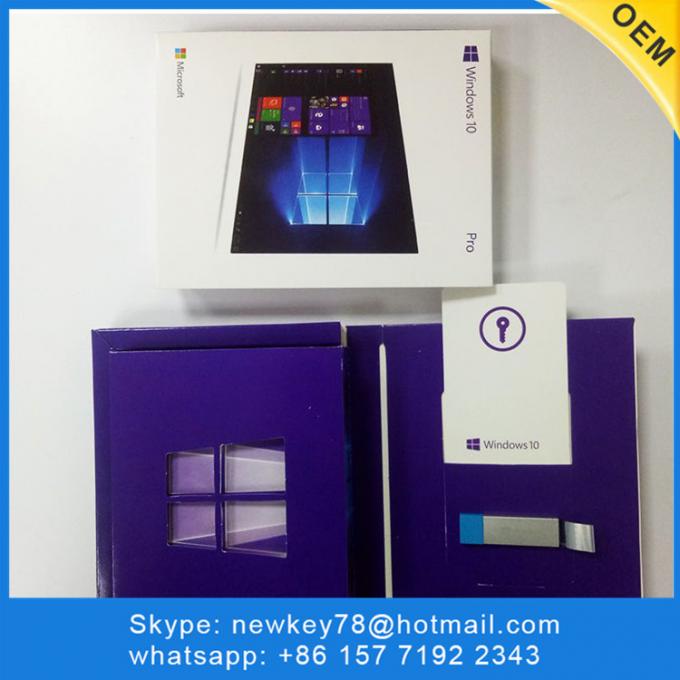