· Internet Information Services 8.5: Support for logging to Event Tracing for Windows and the ability to log any request/response headers. To improve scalability, if IIS is configured with 100 or more web sites, by default it will not automatically start any of them. Alongside this, a new "Idle Worker Process Page-Out" configuration option has been added to application pools to instruct Windows to page-out the process if it has been idle for the idle time-out period (by default, 20 minutes).

· Windows Defender is available in a Server Core installation, and is installed and enabled by default.

· Group Policy has a new "Policy Cache" setting which allows domain-joined machines to store a copy of the group policy settings on the client machine and, depending on the speed of access to the domain controller, use those at startup time instead of waiting for the policy settings to download. This can improve startup times on machines that are disconnected from the company network.[80] New Group Policy settings have been added to cover new features in Windows 8.1 andInternet Explorer 11, such as enabling/disabling SPDY/3 support, configuring start screen layouts, and detecting phone numbers in web pages.

· Hyper-V role and Hyper-V management console are added to the Essentials edition. 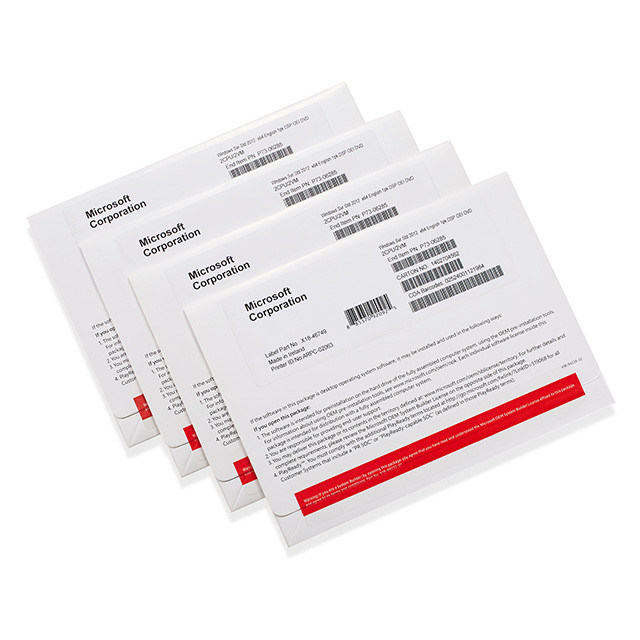